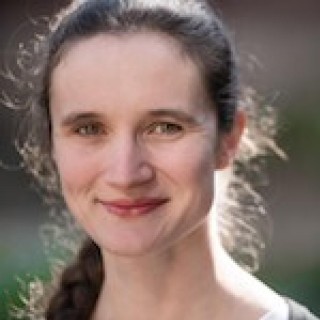 is our grade 3-4 classroom teacher. She has taught in a variety of public, charter, and independent schools, including a combined 3-5 classroom in Ann Arbor, Mich., for two years. Rentata graduated from Vassar College and received her M.S.Ed. from the University of Pennsylvania. She grew up in Oberlin, Ohio, and moved to Chicago from Philadelphia with her husband (then-fiancé) in August 2014.