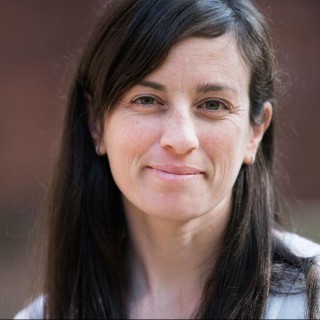 is a classroom teacher on the K-2 team. Before moving to Chicago, Melanie lived in Philadelphia and worked for five years as lead kindergarten teacher at Mastery Charter Mann Elementary School. Previous to that, Melanie lived in the San Francisco Bay Area and taught at an independent school in Oakland, California. Melanie has her B.A. in psychology with a minor in urban education from the University of Pennsylvania. She earned her teaching degree from San Francisco State University with a focus on social justice in education.

In her free time, Melanie loves playing ultimate Frisbee, drinking coffee, playing board games, and spending time with her husband and baby daughter.